With an average of nearly 12 years of experience per team member, you won’t find a more knowledgeable team of professionals in the industry than our sales team.

Our team’s goal is to be a true communications partner. To accomplish that; our team of professionals will strive to gain a full understanding of your business and its needs, propose a solution based on those findings, and ultimately create a true partnership between your business and ours. Hear how we’ve already done that in our client testimonials! 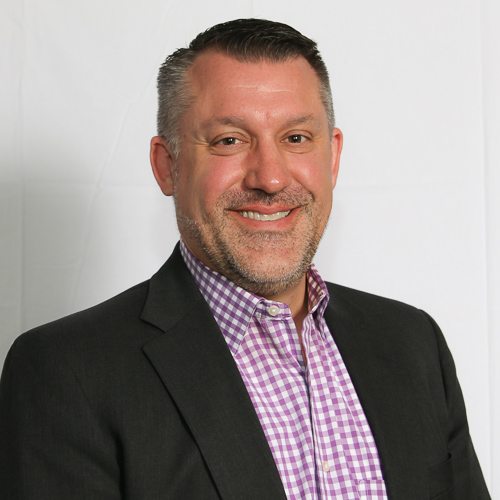 Brian was born and raised in Greenfield, IN just outside of Indianapolis, IN. He is a graduate of Milligan College in Johnson City, TN, where he played soccer for the Buffaloes. He, his wife, Cassie, and five sons reside in Crestwood, KY in Oldham County. Brian brings nearly 20 years industry experience to our team. As one of the original members of the Unified Technologies’ Sales Team, Brian won Sales Representative of the Year in 2009, 2011, and 2012 before stepping into the VP of Sales seat for Unified’s Louisville division. In 2014, his first full year in the VP of Sales seat, Brian led the sales team to a record year along with the addition of four new team members and two new product lines with the Mitel and NEC platforms. Brian’s attention to detail, respect from his team, and extraordinary work ethic will drive the company’s continued success. 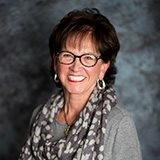 Dell joined the Unified team in 2011 but has been in the telecom industry in Lexington for over 25 years. She is a member of the Bourbon County Chamber of Commerce and the Mount Sterling/Montgomery County Chamber of Commerce. When she’s not providing voice solutions to prospects and customers, Dell enjoys relaxing on her pontoon at Herrington Lake during the summer and taking weekend getaways in the other seasons. 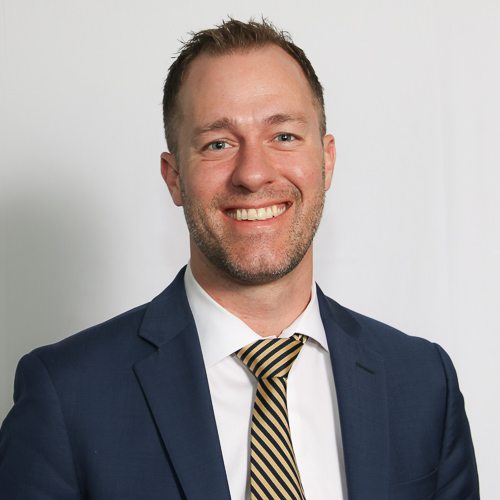 Hunter is a Louisville native and graduate of Ballard High School. He played on state championship soccer teams locally, with both Ballard HS and Javanon Soccer club. His Bachelor’s degree is from Indiana University Southeast, where he was a member of Pi Kappa Alpha. As a sales professional, Hunter’s diverse background includes professional soccer, the IT recruiting industry, home improvement and commercial property management. Hunter now resides in Plainview with his wife, Stephani and their son, Hayden, with a new addition to the family arriving in April 2021. He is an avid soccer player and fan, enjoys golf, cooking and spends many weekends at Nolin Lake. 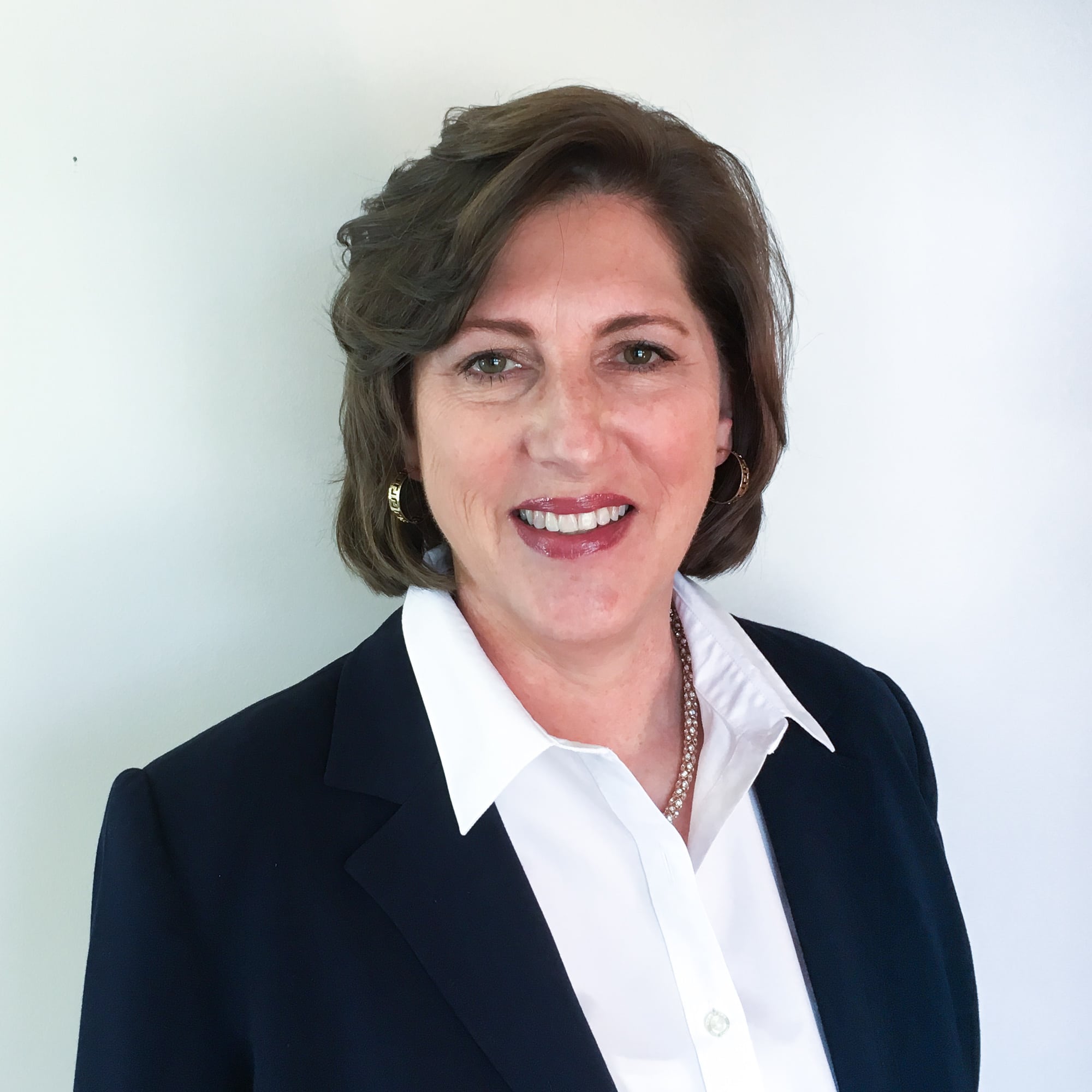 Born & raised in Kentucky, Jane earned a Mechanical Engineering degree from Duke University (but don’t hold that against her, she’s still a CATS fan!). With 25 years experience in communications & security solutions for businesses, educational institutions, and government agencies, Jane is delighted to be part of an employee-owned organization, focused on the Kentucky market. In her spare time, Jane is active in the 150-mile club at the YMCA, swimming more than 150 miles each year. She also likes to garden, arrange flowers, read and play bridge. 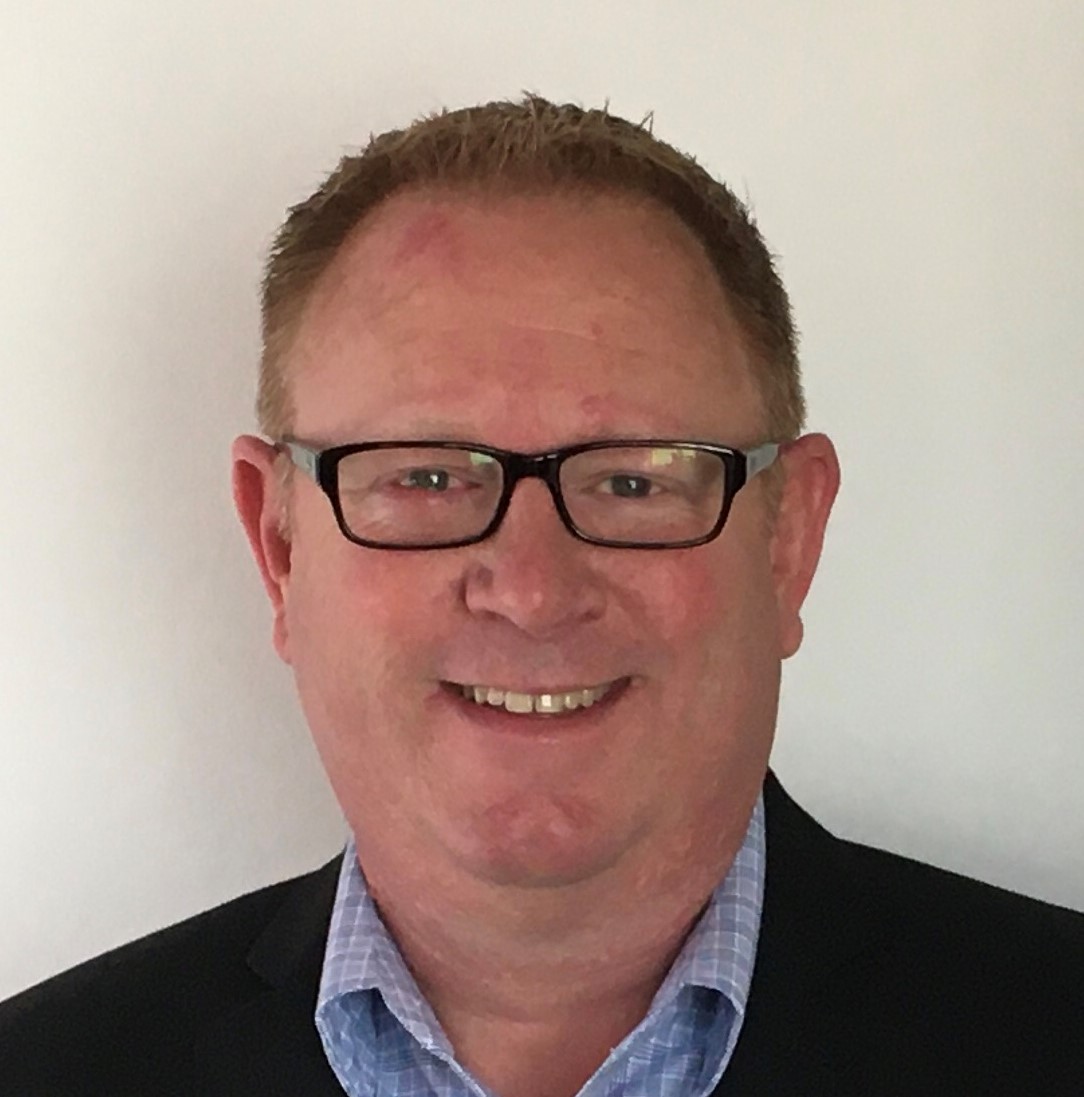 Jason has over 20 years of marketing leadership experience, focused on driving demand in omnichannel sales environments. He’s lived primarily in central KY and earned his bachelor’s degree from the University of Kentucky. In his free time, he is very active in youth baseball as both a coach and league board member. Jason also enjoys cooking for friends and family, an occasional round of golf, and following UK sports. He’s a proud father of his one son, Tyler, and he also has a beloved brindle boxer puppy. Jason resides in Lexington with his significant other Susan, a former touring tennis pro who now teaches tennis and is a real estate agent. 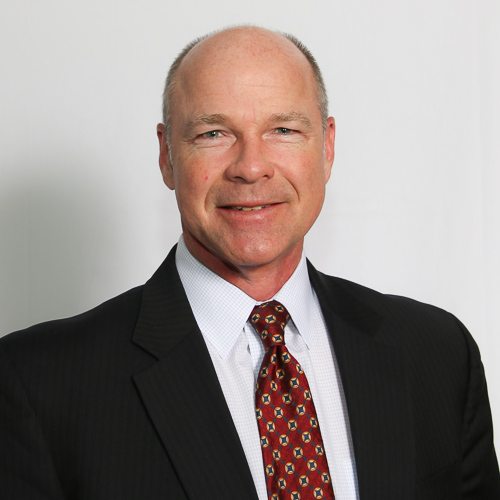 John has over 30 years of experience in the technology industry. A native of Louisville, John graduated from the University of Kentucky where he played baseball and was Co-Captain (1988). John played professional baseball for the Phillies and Rangers. He coached a season at the University of Louisville before opening Champions Baseball Academy – which helped develop a lot of players in the Louisville area for many years. John and his wife Lynne have 2 sons, Tyler and Brett – who also played baseball at UK. John enjoys spending time with his family, relatives and friends, staying involved with baseball, playing golf and traveling. He has also volunteered at several non-profit organizations including St. Mary’s Center, Special Olympics, St. John Center for Homeless Men, and Junior Achievement of Kentuckiana. 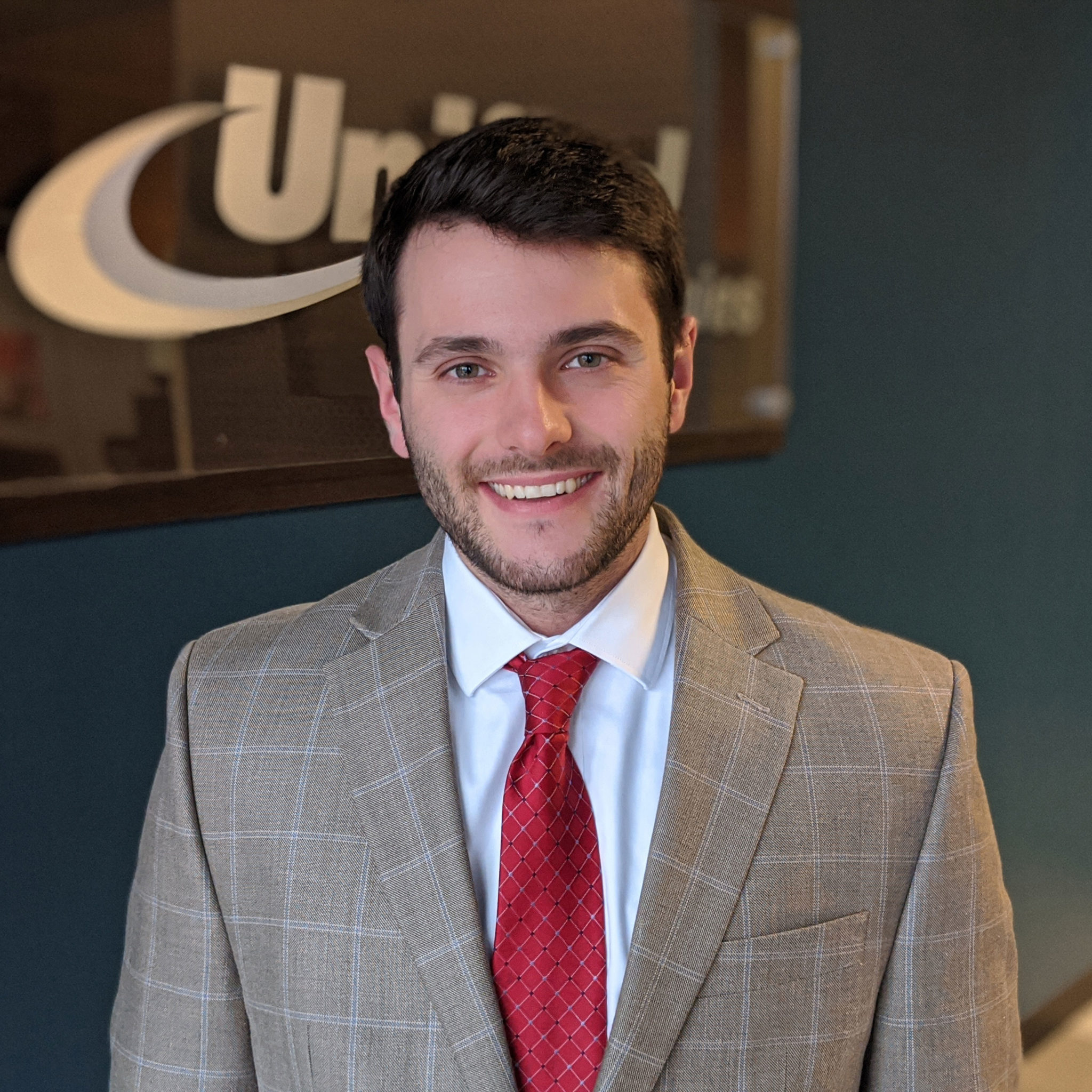 Logan is a Lexington native that graduated from Lexington Catholic High School and from there graduated from the University of Louisville where he majored in accounting. While at Louisville, Logan was a member of the men’s baseball team and was named a co-captain his senior year. Logan played professional baseball for the Chicago White Sox and Cincinnati Reds before joining the Unified Technologies team. He enjoys spending time with his family, being active, and following college sports. 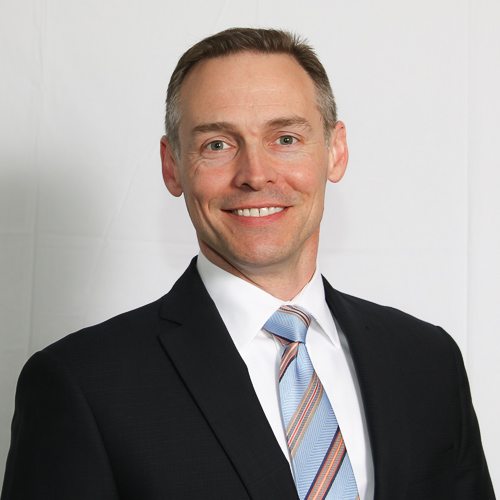 Mike is a founding member of Unified Technologies. As a leader in sales, Mike focuses on helping people improve their businesses with the right communication tools and infrastructure solutions. He graduated from the University of Louisville, where he served as president of Beta Theta Pi fraternity. Mike continues his service today as a board member of Beta’s housing corporation. Mike thoroughly enjoys spending time with his family & friends…and providing his daughters an abundant supply of “life lessons” and corny dad jokes. 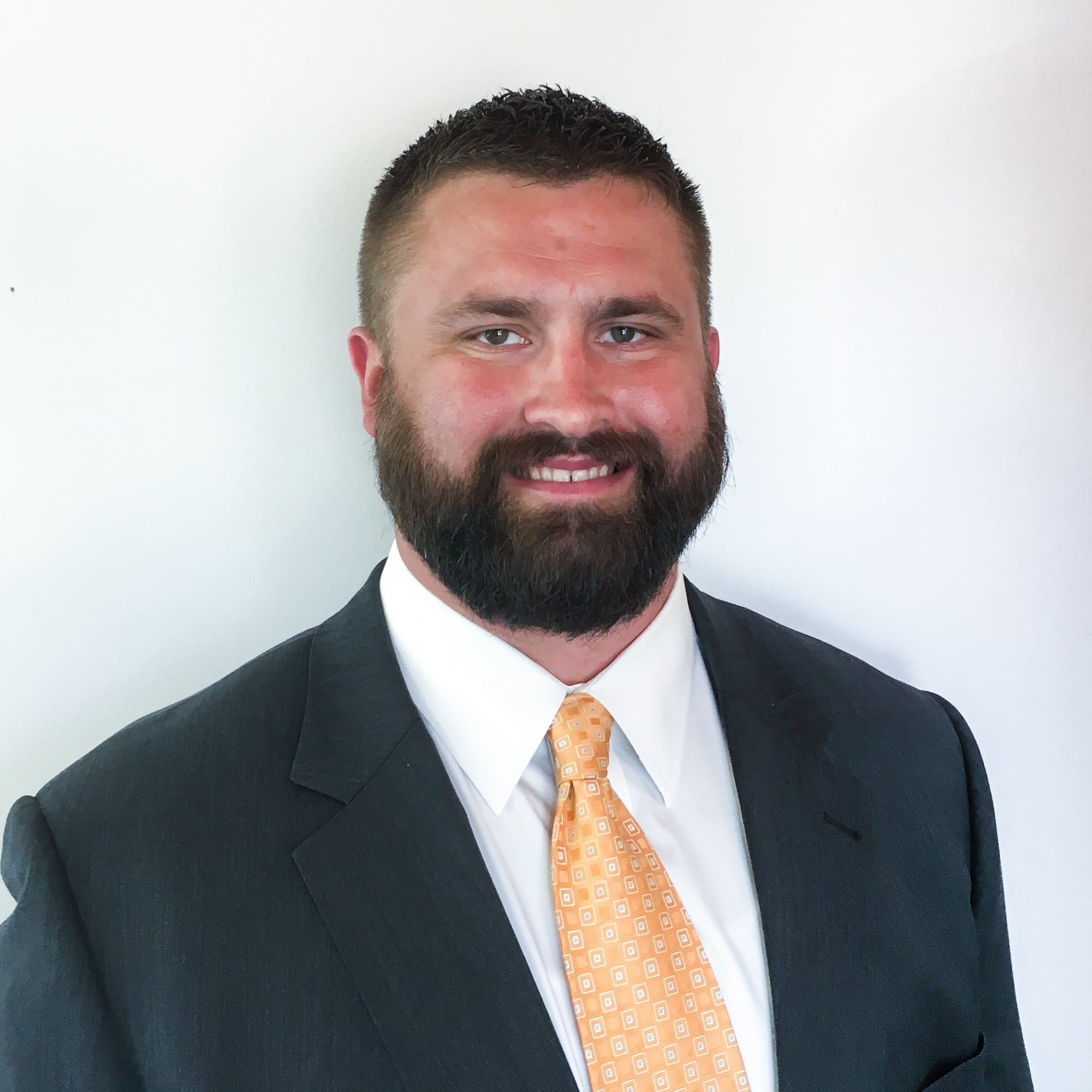 Born and raised in Nashville, Tyler is a graduate of Tennessee Tech University with a Degree in Finance. He now lives in the Cincinnati area with his wife Jesse and three children. He is a founding member of Unified Technologies and has been in the industry since 2008. He plays rugby for the Lexington Blackstone’s Rugby Football Club. Tyler also supports the Northern Kentucky and Cincinnati area. 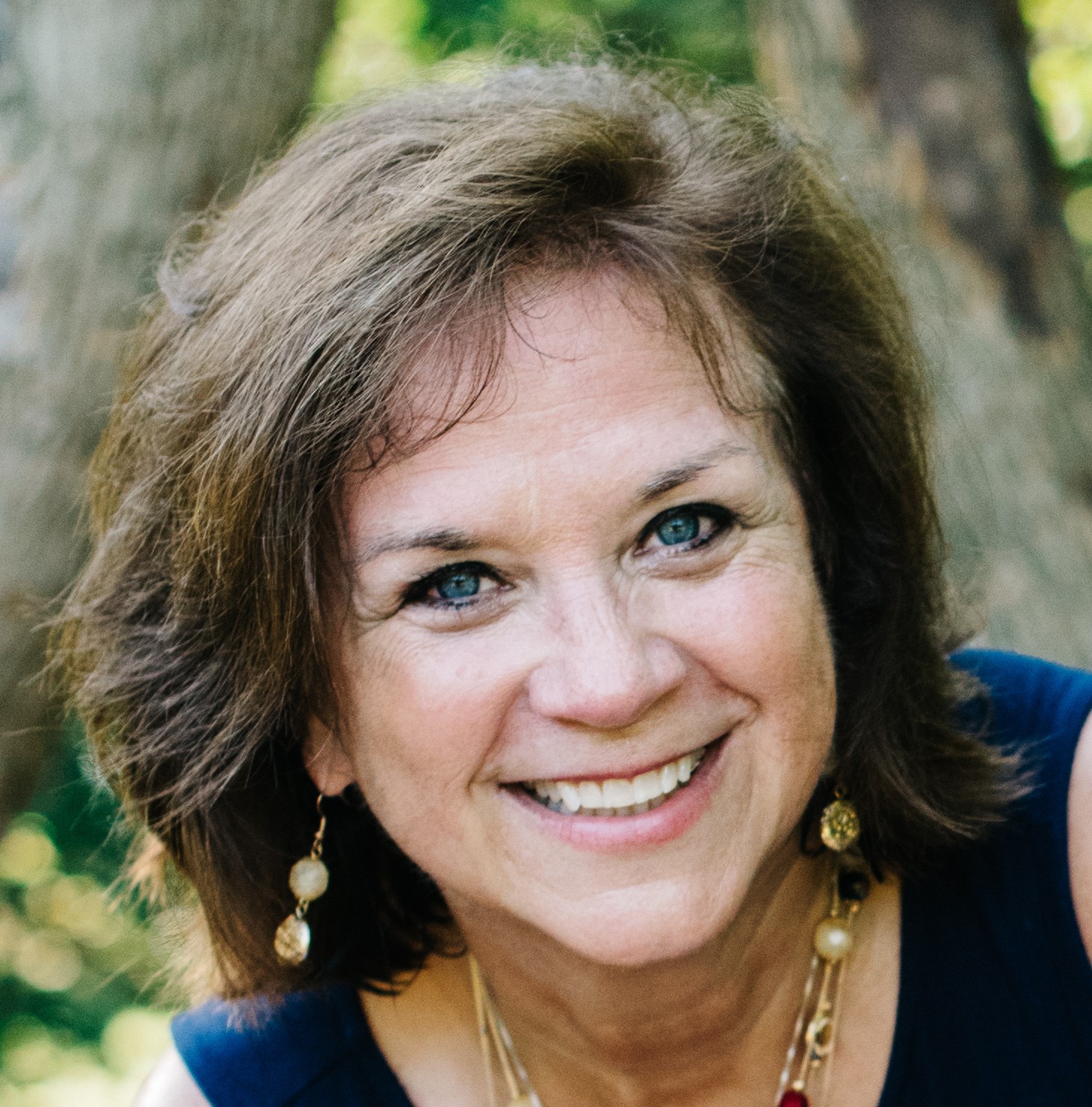 An Investing Partner in UT and Louisville native, Teri attended the University of Louisville and has been in the telecom industry for over 25 years. Her creativity and attention to detail are instrumental in coordinating marketing campaigns and events, including over 30 seminars and customer lunches annually, as well as Unified’s employee events and charitable work and fund raisers. She has two sons Ben and Brian, 3 granddaughters and 2 grandsons. She loves to travel and spend time with friends and family, especially the grandkids 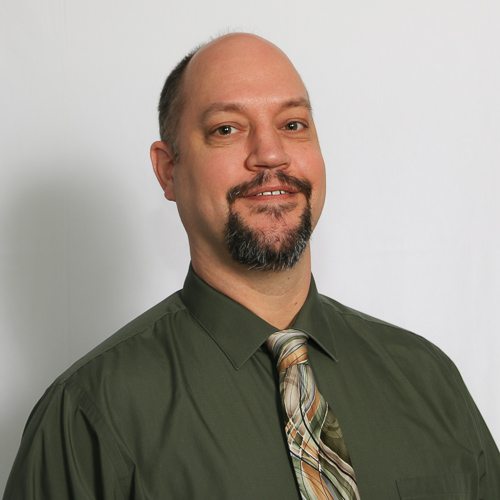 Aaron joined Unified Technologies in 2014. He is the sales engineering resource to the Louisville and Lexington sales teams, providing voice solution designs, product recommendation, and streamlining the quoting process. Aaron, his wife and three children moved to Louisville in 2012. Aaron is also a Licensed Massage Therapist practicing on the weekends. He and his wife have adopted three children that they began fostering in 2015 through St Joseph Children’s Home. 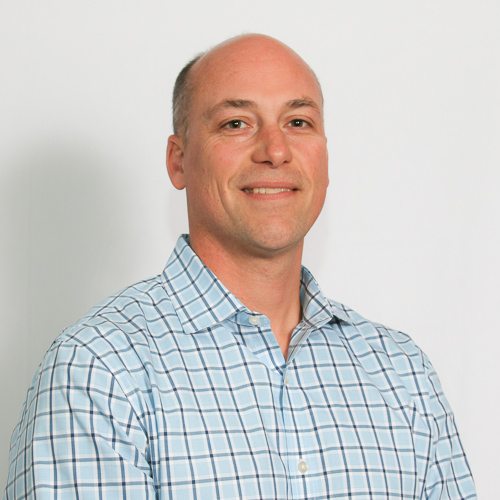 Jason Becker is a native of Louisville, and has been in the construction industry for the past 20 years. He is a graduate of the Speed Scientific School at the University of Louisville, as well as Morehead State University during his undergraduate years while also playing for the Eagles baseball program. Strong relationships with friends and business colleagues, family influences, as well as time spent at St. Xavier High School have all been Jason’s greatest developmental assets over the years. Outside of work, Jason enjoys hanging out with family and friends, traveling, and boating during the summer months. He and his wife Christy, a Registered Nurse, have four children that are involved in sports and various activities. 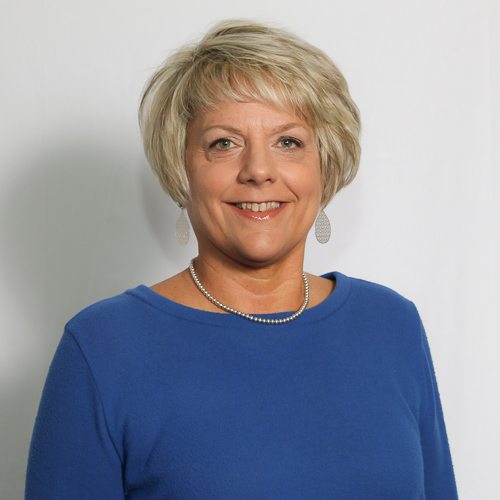 Mary Pat joined Unified Technologies in 2013. She is a Sales Assistant to the VP of Sales. She also serves as a Sales Coordinator for the Louisville Sales Team. A native of Louisville, Mary Pat is a proud Assumption High School graduate. She is also a graduate of the University of Louisville. She is an active member of St. Martha Parish and comes from a very big family. Mary Pat was previously a Sales Coordinator for the independent Yellow Pages for 30 years. She is an animal lover, enjoys cheering on the Louisville Cardinals, and spending time with her husband Bob and two children, Jake and Bailey. 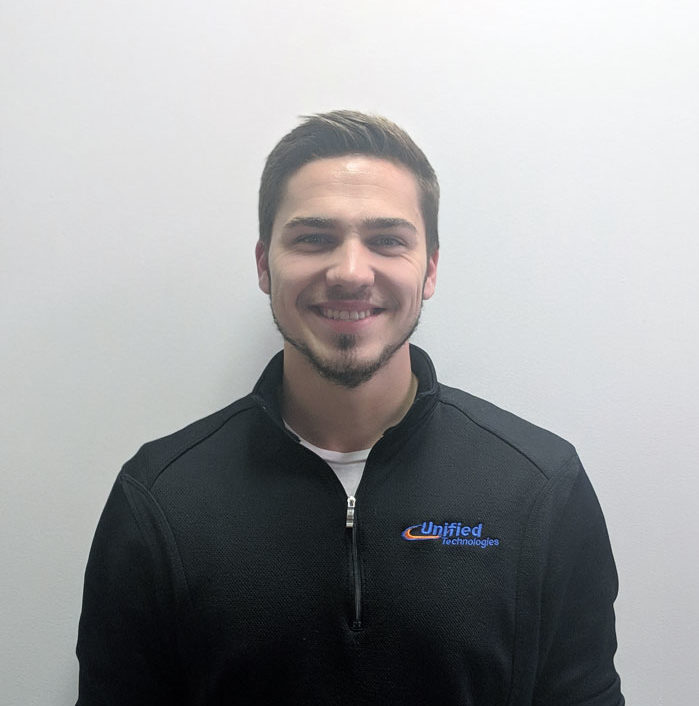 Matt was born and raised in Lexington, KY. After graduating high school he played division 1 baseball at Arkansas Pine Bluff and studied Computer Science. He Joined Unified Technologies in November 2017 and today he works on the Integrated Security Solutions Team as an estimator. In his free time he enjoys coaching baseball, fishing, hiking, and disc golf.