Unified Technologies was formed as a result of 27 Industry veterans coming together with the sole purpose to provide the smartest business solutions at the highest level of service and support to the market. The Management Team at Unified Technologies represents more than 140 Years of experience. 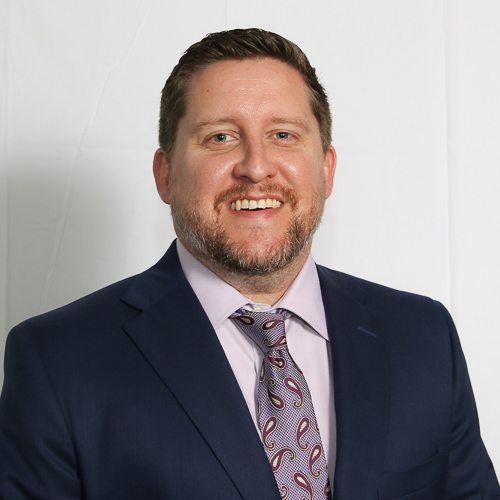 Adam is founding Partner at Unified Technologies. He has served in several capacities, on the Sales Team, as Director of Cloud Services, as General Manager, and also serves on the UT Steering Committee. Adam is a St Xavier alum and attended the University of Kentucky, although he remains a diehard Cards fan. He and his wife Jackie are proud parents of five children (Dylan, Samuel, Layla, Carsyn, and AJ). 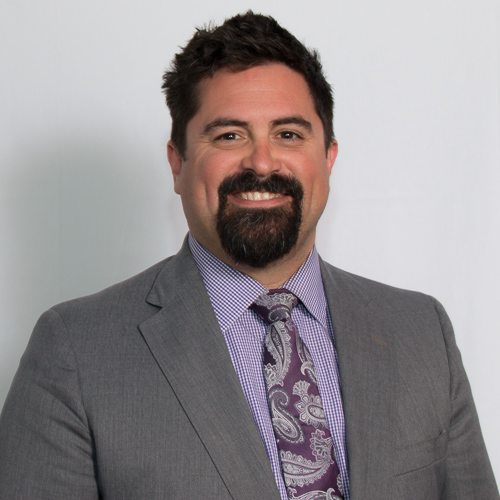 Mike is a founding member of Unified Technologies. He’s been in the industry since 2004. Before that, Mike worked for the Phi Kappa Tau Fraternity and Foundation in Oxford, OH. He continues to serve as a volunteer for his Fraternity. Mike resides in in the Highlands of Louisville with his wife, Heather, and two daughters, Georgia and Lucy. Heather works for Clark County Auto Auction in Southern Indiana as a Dealer Sales Rep. Mike has an undergraduate degree from Georgetown College and his graduate degree from Xavier University. 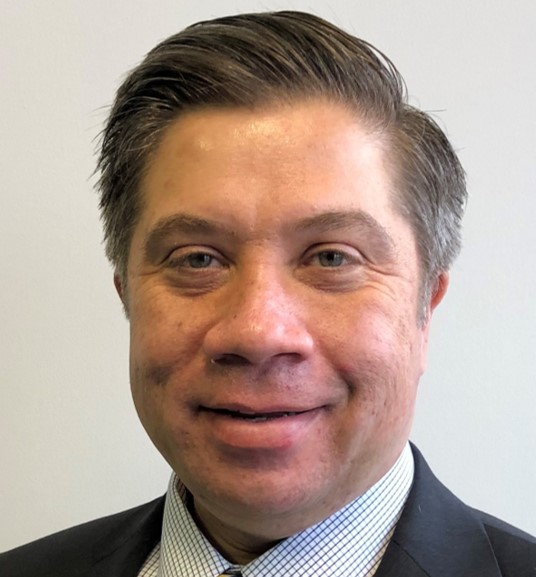 Mark is a native of Louisville and graduate of St. Xavier High School. He received a BBA in Accounting from the University of Michigan and an MBA in Finance from Indiana University Southeast. Mark joins us with over 22 years of experience in accounting and finance, having most recently worked at Kindred Healthcare where he was the Director of Finance for the RehabCare division. When he’s not camping with the Boy Scouts or coaching archery, Mark and his wife, Susie, enjoy cheering on the Louisville Cardinals, along with their three sons, Gabe, Nick and Andrew. 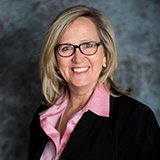 Cecy is a Lexington native and graduate of the University of Kentucky. In the telecom industry since 2004, Cecy became an investing member of Unified in June of 2009. She leads the Lexington and Cincinnati offices in developing great communication solutions for our customers. Prior to telecom, Cecy gained a great understanding of delivering excellent customer service for 20 years in retail. She resides in Lexington with her husband, a retired captain for the Lexington Fire Department. She has three children, two daughters and a son. 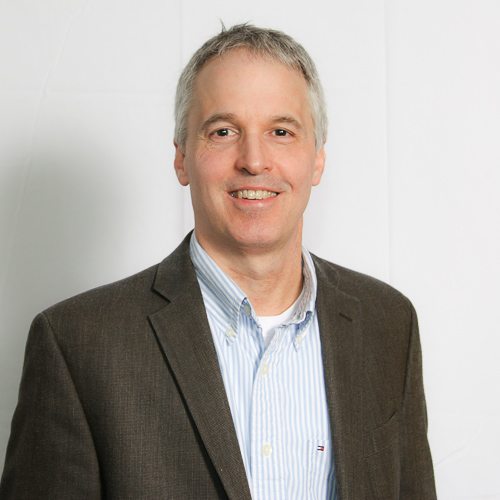 David oversees our Integrated Security Solutions (ISS) division from the design through the implementation. He has 30 years of experience in the telecom industry prior to that. David lives in Louisville with his wife (Anne) and two children (Emma and Wade). Outside of work he enjoys time with his family, dinner with friends and trail running to Zen out.

Kim Couch is a Founding Partner of Unified Technologies who helped start the company in 2009. Kim started in the Industry in 1993 at Cedco after graduating from RETS Electronics with an Associate’s Degree in Electronics and has been with this same group for nearly 30 years. Before that, he grew up in Eastern Ky and now resides in Louisville with his wife Sandy on a small farm. He enjoys Tournament Bass Fishing and currently is a Proud Sponsor of the Bluegrass Bass Club. When not competing in Bass Tournaments, he also enjoys Crappie fishing and Deer Hunting in the fall but mostly enjoys spending time with Family and Friends. Kim was a field Technician for 25 Years and ran the Louisville Service department as the service manager for 4 years before recently becoming Vice President of Operations. He takes a lot of pride in making sure our customers are receiving the highest level of service and support across all 4 Divisions of the company (UC, IT , ISS and Carrier/Cloud Services).

Brian is a founding investor in Unified Technologies. He was raised in Fortville, IN just outside of Indianapolis. Brian is a graduate of Milligan University in Johnson City, TN, where he played soccer for the Buffaloes and graduated with a degree in Healthcare Administration. Brian and his wife, Cassie, have five sons (Trenton – 21, Asher – 20, Garrett – 18, Silas – 16, and Titus – 10) and reside in Oldham County. Brian brings over 20 years industry experience to our team encompassing roles in both the Sales and Operations sides of our business. Brian enjoys spending his free time with his family and attending the activities his boys are involved in. 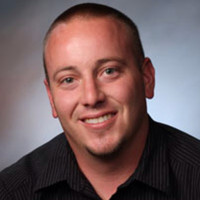 Born and raised in Louisville, Aaron attended Trinity High School and the University of Louisville. He has more than 15 years’ experience as an IT consultant. Aaron lives in Louisville with his wife and two children. He enjoys bourbon, poker and spending time on the lake. He’s also an avid Louisville Cardinals fan.

Mike Fischer is a native of Louisville. A graduate of Trinity High School, Mike went on to receive a BA in History and Psychology and an MA in Clinical Psychology from Western Kentucky University. He was certified by the state in Psychotherapy and Psychodiagnostics and practiced for 7 years. He switched career paths and graduated from UofL with an MBA in finance and management.