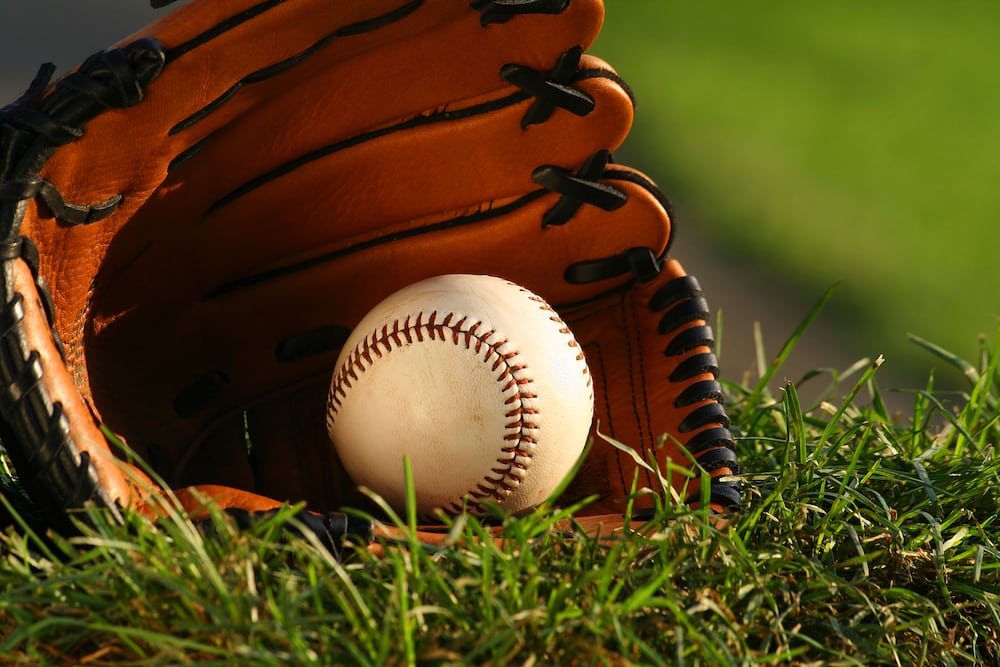 We’re talking baseball. Kluszewski, Campanella, we’re talking baseball, the man, and Bobby Feller… Many of us grew up listening to Mickey and the Duke playing in major league or minor league ballparks. That’s baseball nostalgia at its best. Well since it’s All-Star week and later tonight we’ll be tuning into the Midsummer Classic we thought we’d take a minute a talk about our baseball roots around here at Unified Technologies. We have a lot of deep ties to America’s favorite past time.

By the way, if you’re planning on tuning in, tonight’s game starts at 8 PM on Fox. The 89th version of the All-Star game is being played at the Nationals Park in Washington D.C. 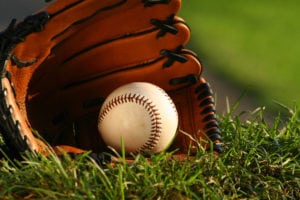 We’re in the heat of summer and that means the heart of baseball season. The men and women in college baseball and softball wrapped up their seasons about a month back in dramatic fashion. Congrats to Florida State on the women’s side and Oregon State on the men’s!

Now Babe Ruth and Little league all-star teams are playing to advance toward those coveted world series championships around the country. If you have kiddos into travel ball many of those seasons are coming to an end with their world series or national tournaments. And we have to take a minute here to recognize one of our own. Makai Overton, Andrea Overton’s son, and his team of J-Town 10-year-old All-Stars are headed to the Ripken Ohio Valley Regionals in St. Johns, Indiana after winning the State Title. (So you see, many of our lives touch baseball in some way during this season and we’d thought we’d stop to acknowledge that.) 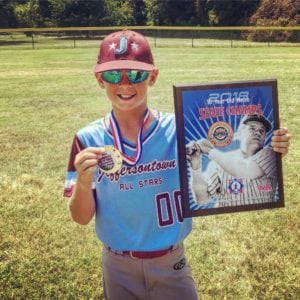 With that being said, we thought it would be the ideal time to do a series on the connections between baseball and Unified Technologies— because they run deep.

First, we want to start with a little fun. We took a moment and went around the office asking our crew what their favorite baseball classics were. We got quite the wide array of answers as you’ll see. We even got a few outliers.

We’d love to know your favorite baseball movie of all time. Leave a comment here on the blog or chime in on social media.

If you’re looking to kick back in the air conditioning on one of these hot summer days and you need the perfect baseball movie for your mood, we put together a quick list to help you out.

If you’d like to dig a little deeper here’s a top 25 list we found with a quick Google search.

In the coming days and weeks, we’ll also be sharing how many of us played the game, and we’ll be highlighting a few of those who did.

Unified is the Official Telecom Sponsor of the Louisville Bats

We also have a big local client in the baseball space. We’re the official Telecom sponsor of the Louisville Bats, and we’ll be highlighting that relationship and talking about opportunities to entertain clients, reward staff, and spend time with your family at the old ball field.

We’ll take some time to talk about our long-term partnership with Mitel. Mitel is the provider of telecommunications for the MLB. We’ll discuss some of the ins and outs of how telecommunications is helping baseball stay on top of technology.

Thanks for reading along and we hope baseball touches your life in a cool way this summer!

P.S. If you weren’t in the know about the Bluegrass World Series in late July, then remember you heard it here first. It’s a hidden gem coming to Louisville.