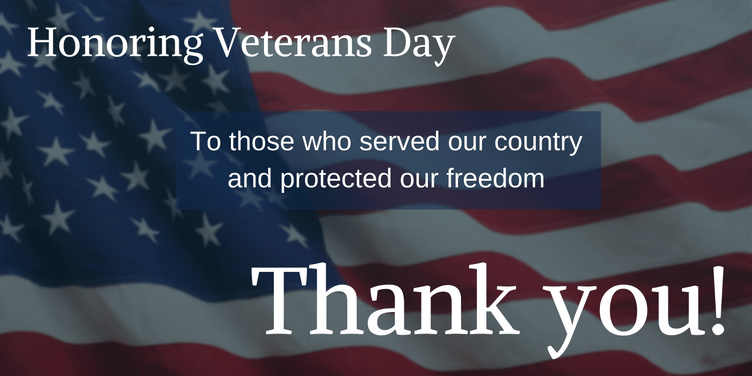 In observance of Veterans Day, we would first like to recognize and thank all the veterans who sacrificed so much to defend this great country of ours. We are grateful for your service and love of country. 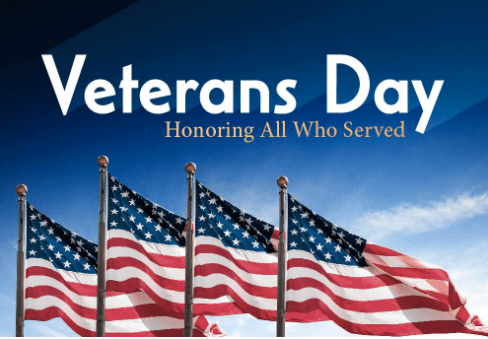 Recognizing the service men and women of the Unified Technologies Family

We also wanted to recognize those within the UT family who have served our country. We are very proud of you all. It is an honor to work beside you every day.

Matt Tedford, one of our Louisville technicians, served in the Army. Matt Was in combat in Desert Storm as an Armor Crewman. He spent 4 years at Fort Knox as an instructor for the US Army Armor School. An interesting fact about Matt’s time in the army, after Desert Storm he got one week leave and during that week, he met George Bush Sr, Dan Quayle, and Norman Schwartzcoff and visited Dachau (a concentration camp), Berlin, and other parts of East Berlin. They really do more in a day (or week) than most of us, don’t they?

Dennis Amyx, another technician, and Jeff Welton, an account rep., served in the Air Force. Jeff spent eight years in the U.S. Air Force, spending a lot of time in Europe, Iceland, and the Middle East before retiring as a Captain.

Larry Dennison and Don Wright, Security and Structured Cabling technicians, and Dave Balcom, VP of Technology and Strategic Planning, all served in the US Navy.

Aaron Boyer, a sales engineer, is a former US Marine.

Outside of our immediate team, we have many spouses, fathers, and brothers who served as well.

Jane Davis’ husband, Rick, is a veteran of the Army, signal corps, 1986-1992. Rick served in desert storm. Jane is an Account Rep in our Lexington office.

Ashley Logan, a sales rep. in our Lexington office, has a 29 year old brother, Ryan Logan, from London KY, who was a Marine Corps Sargent for 5 years and served 3 tours of combat; one in Iraq and two in Afghanistan.

Jackie Fischer, wife of Louisville account rep. Adam Fischer, is a veteran of the US Air Force, Airman First Class.

Infrastructure technician, Marcus Lavender is a past Army Airborne/Combat Engineer as is his father, Gene Lavender.

Brian Borgman’s father, Byford Borgman, and father-in-law, Barney Barnett both served in the army in Vietnam. Brian is our COO.

The Controller of our company, Glenn Turner was a child of the army. His father, George D “Pete” Turner, quit high school and joined the Merchant Marine during WWII at the age of 16 then joined the US Army at 18 and served until his death at the age of 30. He was a paratrooper in the 82nd Airborne Division, Fort Bragg and the 101stAirborne Division, Fort Campbell. Glenn’s oldest brother, Doug, joined the Marines on his 18th birthday with 2 friends so they could go to boot camp together. A year later, he went to Vietnam for 13 months. He served in the National Guard for the next 30 years, earning the rank of Colonel.

My dad, Bill Marra, was a WWII veteran in the European theater where he earned a Silver Star, Bronze Star, and Purple Heart. He was part of the First Division, the ‘Big Red One’, and I couldn’t be prouder of his heroics.

Sometime today, take a minute to pause from your busy schedule and send a prayer and a thank you to the veterans of this great country. Because of their sacrifices, we are free to live and work as we do. They are fathers and mothers, sons and daughters, aunts, uncles, nieces and nephews who have dedicated a part of their lives to keep us free. For that we are grateful. Thank you to every man and woman who has served and still serves our country today.