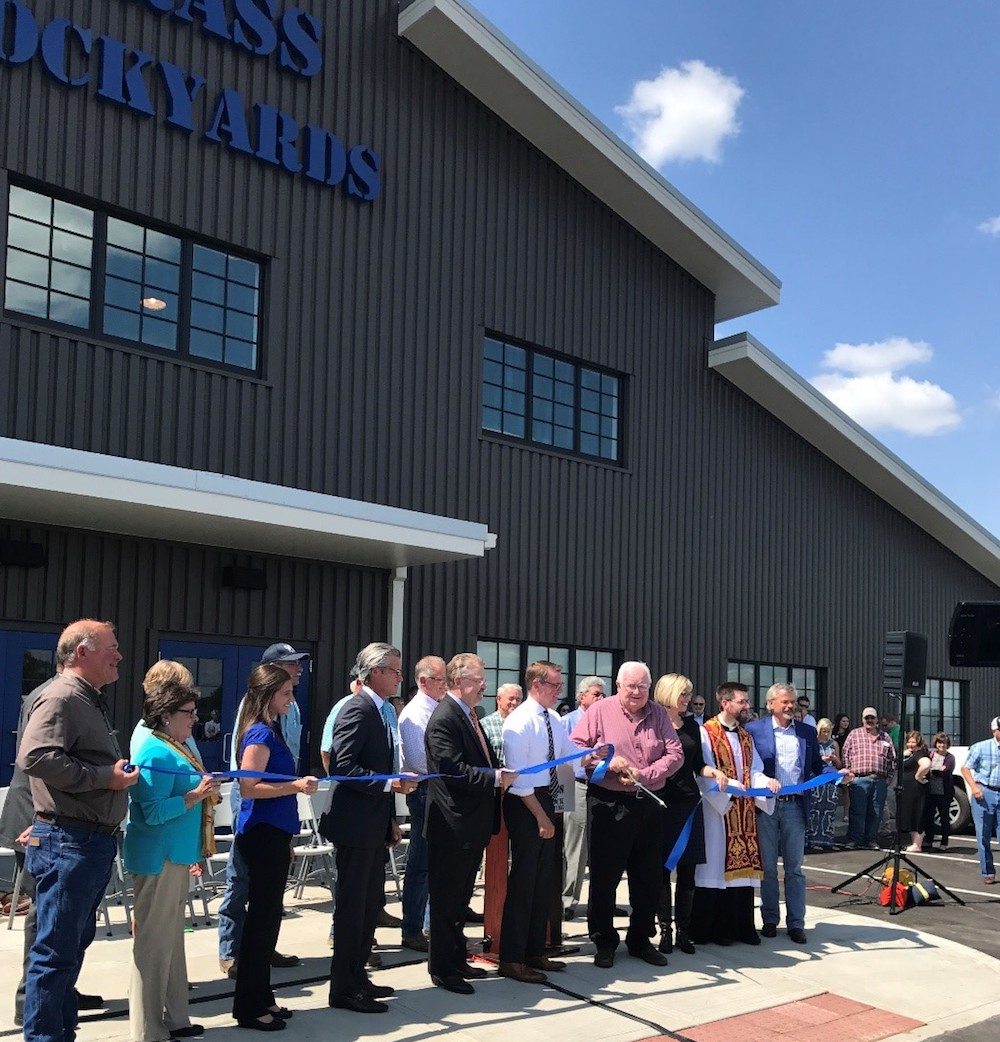 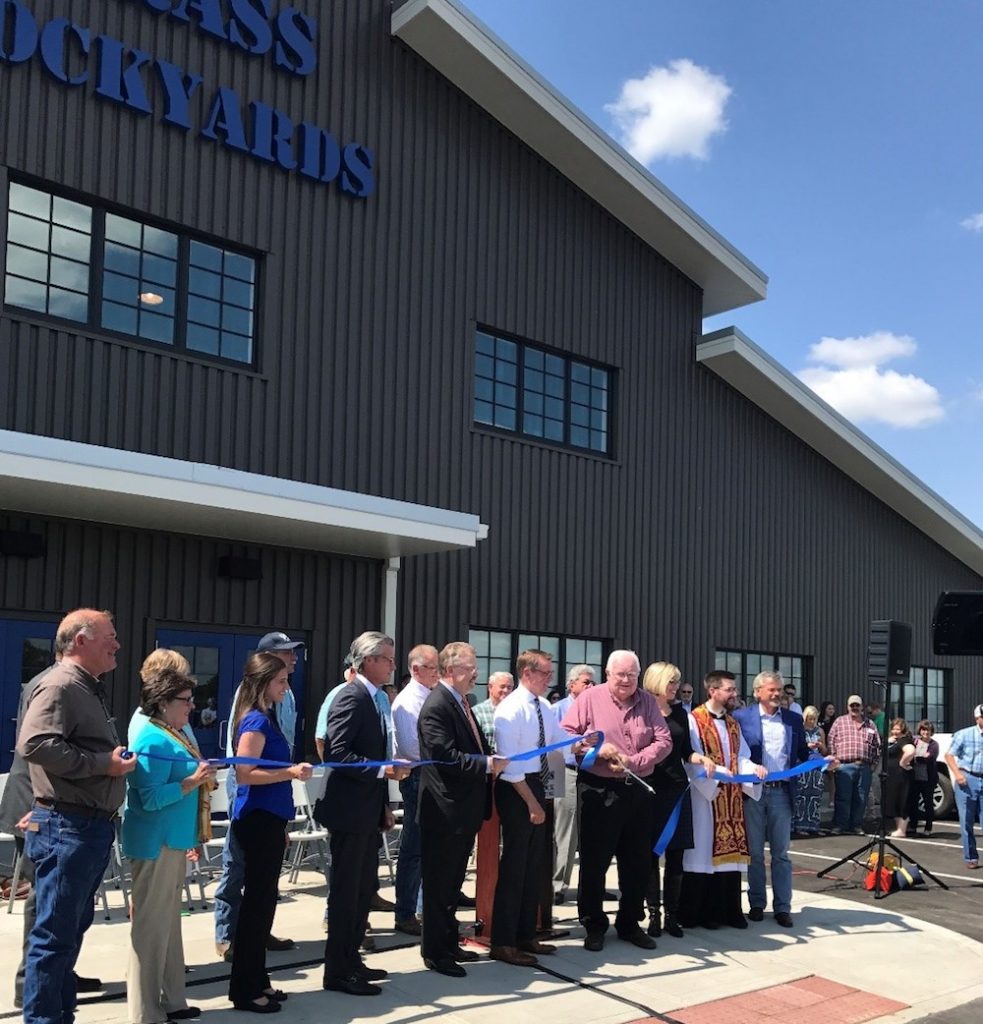 Yeeeeehaw! Grab a lasso and kick the dirt off your spurs, because this month Unified Technologies is spotlighting the Bluegrass Stockyards.

The Bluegrass Stockyards has been a staple in the livestock production industry throughout Central Kentucky since 1946. You can find them in a number of locations including Danville, Albany, Richmond, Lexington and more. They have a wide range of auctions and events throughout the year ranging from the common cow and heifer sales to the other side of the spectrum with hogs, sheep, and goat sales. If you’re not able to make it to a sale at one of their locations they also offer an opportunity to participate online.

Rising from the Ashes

At approximately 2:19 p.m., Jan. 30, 2016, units from the Lexington Division of Fire and Emergency Services responded to a structure fire at the Bluegrass Stockyards. The stockyards were turned into an inferno, filling the sky with black ash and smoke. The plume of smoke even caught the attention of students miles away at the University of Kentucky.

One student stated “People were stopping and staring when walking to class curious about what was going on. That was the most smoke I had ever seen in my life!”

After the fire had sizzled out, the Lexington Stockyards knew they had a lot of work to do. They did not let this hinder their overall vision of success. This disaster was a catalyst to help the Stockyards start from scratch and make their facility, located off Iron Works Pike, ‘state of the art’.  They strove for the gold standard with this new facility and we were honored to be chosen to partner with them on this project.

Unified and The Bluegrass Stockyards

Wanting to know some additional information, I reached out and had the opportunity to speak with Jim Akers of the Bluegrass Stockyards, Lexington location. He was more than happy to discuss the new partnership and their experience with Unified Technologies.

Jim admitted “At first we were a bit nervous getting into the realm of Voice over IP systems because we were so used to our old ways of doing things and had very little knowledge about the whole VoIP concept. We began to do some research and it quickly became clear Unified Technologies would be the best fit solution.”

The new facility located in Lexington has only been in operation for about 30 days but Jim has been impressed with every aspect of the Unified Technologies team. He said with a chuckle “The best thing about partnering with Unified is the honesty and quick feedback. It is very rare nowadays to get what you asked for, but Unified has given us everything we wanted and more!”

Finally, I asked Jim to describe Unified Technologies in one word and he responded back without hesitation “They Deliver”. Although Jim’s response may have been two words, we are thrilled with his description.  It’s what we strive for on every installation.