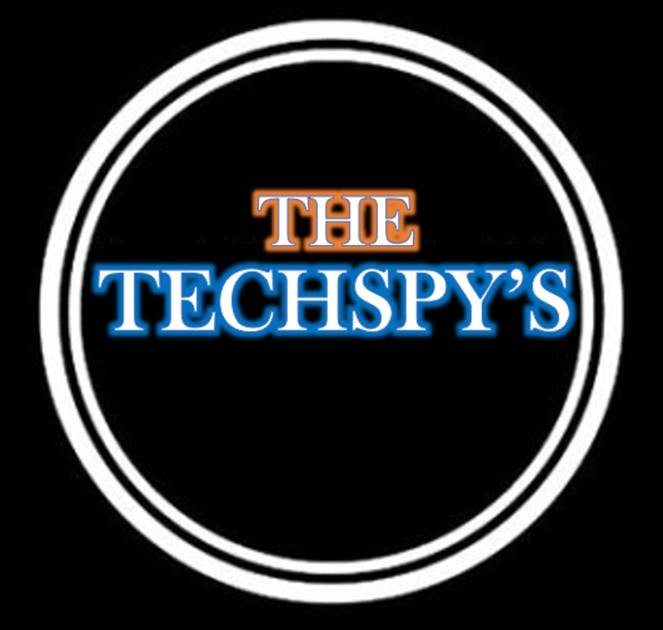 On Friday night, the employees of Unified Technologies gathered in our Louisville office for some recognition, some picture taking and a whole lot of fun!

Unified Technologies’ 2nd Annual Awards Banquet featured a sports theme this year. Titled the Techspy’s as a spoof on the ESPY awards, we recognized several employees for their outstanding performances in 2016. We finished the year with record sales and revenue numbers, which is something everyone can get on board with!

We are so proud of each and everyone who was recognized last Friday night. To give them even more bragging rights, here’s a breakdown of each award presented.

And the winners are…. 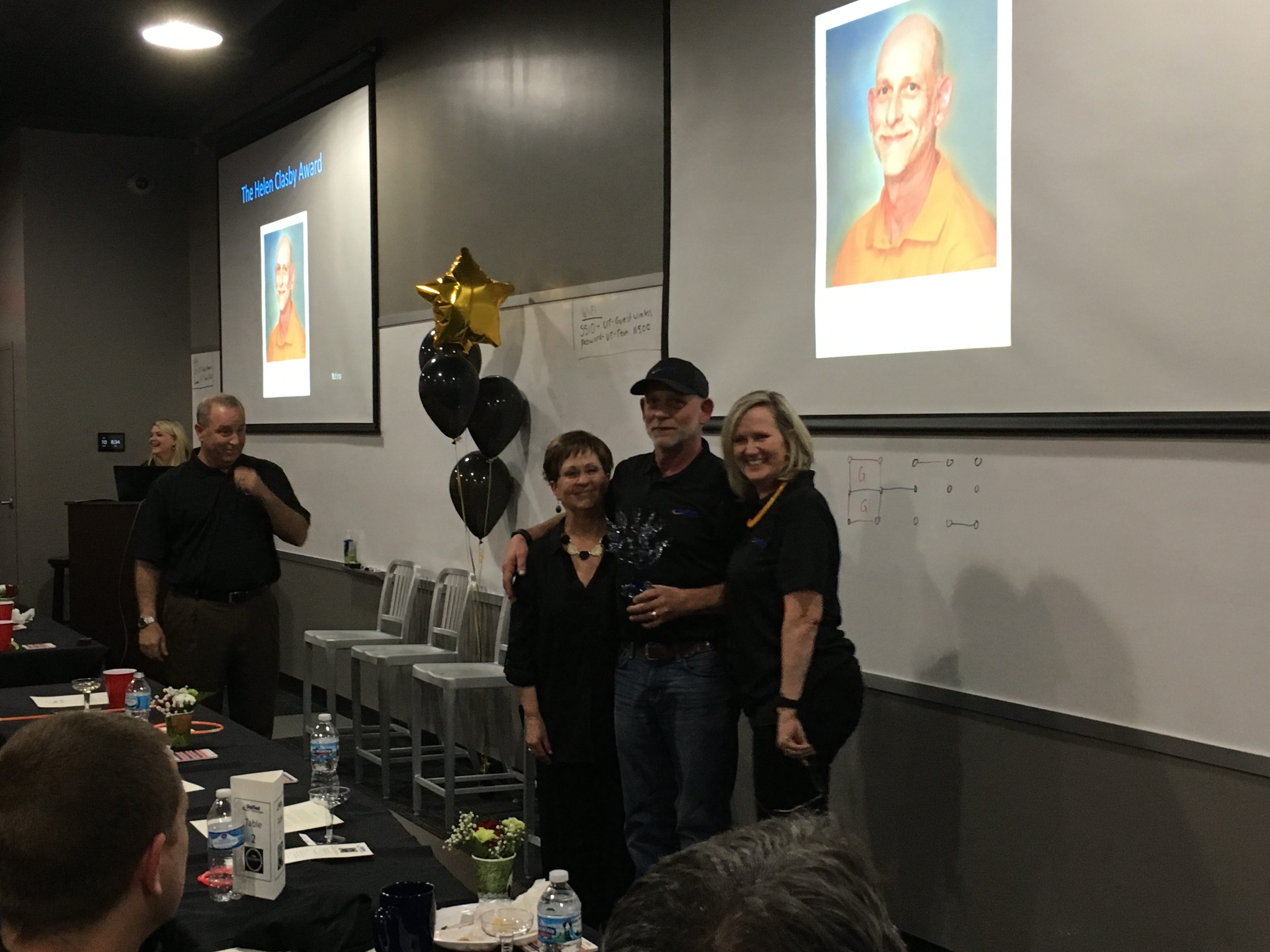 Other award winners were Alex Durso from our Infrastructure team; Aaron Boyer for his role in supporting the sales team; Jean Sandmann for her diligence in inventory control and Ron Coleman for being the best of the best technical staff in the country. Each department spokesperson highlighted 2016 accomplishments and reviewed goals for 2017. The evening ended with our own version of ‘One Shining Moment’ complete with pictures taken throughout 2016.