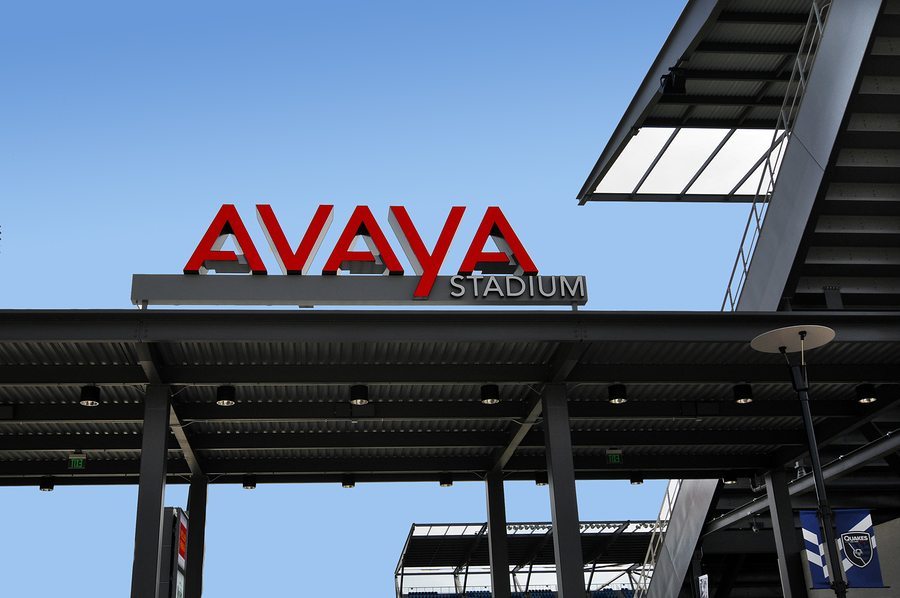 Chances are, if you have been around the Telecomm world for any length of time, you are familiar or have at least heard of Avaya.

They have been an industry leader for close to 16 years. It has come to our attention lately that there have been some signs indicating that Avaya’s future may not be as bright as it once was.

One of the first indications there may be some issues is that Moody’s Investors Service downgraded Avaya, Inc. In layman’s terms, this means that their credit has been less than stellar in recent years and so their ‘score’ so to speak has been updated to reflect this.
This is certainly not something that would be expected from a thriving business.

There is also talk of an upcoming asset sale so that Avaya can liquidate assets in order to come up with the funds to pay some looming maturity dates on loans.

In years past when Avaya has had to address poor performance, they have had to resort to laying off staff members. This latest news from Avaya shows us that it is likely another wave of layoffs are likely, up to 30% of its current employees could likely be facing a layoff situation.

Bankruptcy is being considered.

Even more concerning is the news that bankruptcy is a very real possibility. In an article in the Wall Street Journal, experts have weighed in on the possibility that a filing for Chapter 11 protection is likely to happen after the sale of the call center software business.

What does this mean for you?

In short, while no one can predict the future until it unfolds, there are some definite warning signs that should make consumers take note.

We would encourage you to explore all of your options especially when it comes to a telecomm service, there is nothing worse than being left in the dark or without the ability to communicate efficiently.