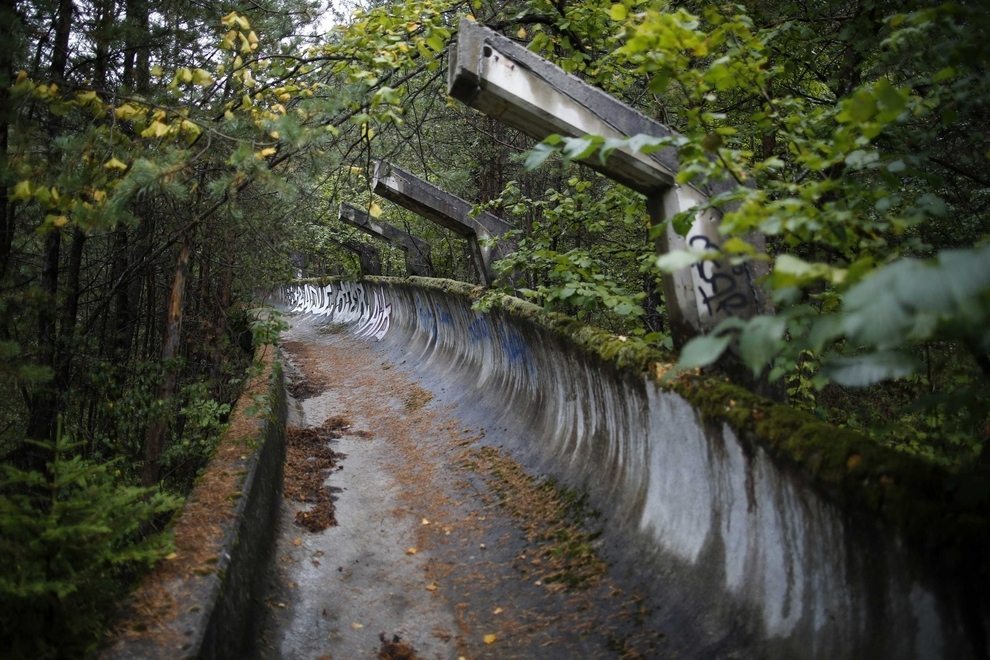 What Happens to Olympic Stadiums After the Olympics?

The Olympic stadiums are created for the sole purpose of the famous games, so what happens to these buildings after the medals are all won? For each stadium, the answer is different. Some are abandoned and even graffitied, and some are repurposed, which costs billions of dollars. Many are used as tourist attractions or turned into university stadiums, but for the most part, the stadiums create a huge loss in revenue and are better left to collect dust. If Rio’s Olympic venues follow suite with those of the past, the building that once hosted the worlds most talented athletes and patriotic fans, could end up lying dormant.

What Will Happen to Rio’s Stadium?

According to an article by Linda Poon, “that’s been the case for most host cities. Beijing’s Bird’s Nest stadium racks up $11 million in maintenance fees each year, despite sitting virtually empty. The venues for the 2004 games in Athens have become aging reminders of money that could have been better spent. But Rio, determined to leave behind a more successful and sustainable legacy, plans to make some of its venues transformable through nomadic architecture.” The plan for Rio’s arena is to repurpose it into four state-run schools in neighborhoods such as Jacarepagua and Barra, and in São Cristóvão on the eastern coast. The schools will each have the capacity to hold 500 students. Unlike other stadiums where their purpose was only for the Olympic games, Rio’s structure was built with the intent of being repurposed from the very beginning. The Aquatic Stadium will be broken down and reassembled as 2 community pools, and the Olympic Park, which is 300-acres and houses nine venues, will eventually be recreated into public parks and private development. Intended to become a high-school dormitory, the International Broadcast Center will also be repurposed, according to Jen Kinney. 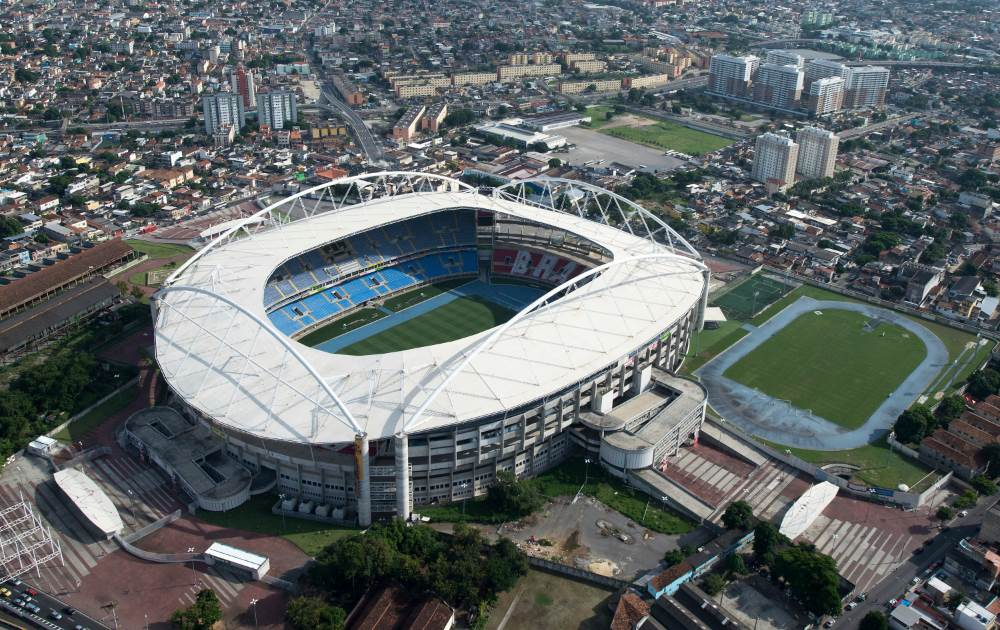 What Has Happened to Stadiums in the Past?

According to Today News, “many venues were returned to private ownership, and some alterations have been made. For instance, the snowboarding halfpipe at Cypress Mountain Resort was removed and is now part of a skiing run. The nearly $1 billion Athletes’ Village’s 1,100 housing units were put in control of the city of Vancouver in 2011, which could end up losing up to $290 million from them, according to the Vancouver Sun. The venues from the Salt Lake City Games in 2002 have remained in regular use thanks to a $76 million endowment fund, the Utah Olympic Legacy Foundation.”

After dishing out $700 million to create the stadium for the 2012 summer Olympics, London spent another $400 million repurposing it into a soccer stadium for West Ham United. In Beijing, the Chinese government still battles to fill its “Bird’s Nest” stadium. The structure cost $480 million to build and now costs $11 million a year in up-keep. The site has become a tourist attraction, but struggles to attract regular attendance.

The beach volleyball venue has been abandoned and unmaintained.

The Athens‘s Faliro Sports Pavilion hosted the handball and tae kwon do competitions in the 2004 Summer Games. Today it is occasionally used for events such as political rallies, ice shows, concerts, etc.

What Does the Future Hold for the Olympics?

Hosting the Olympics costs more money than most people can fathom, and it’s not getting any cheaper. It’s easier and more cost effective for cities that already have some of the necessary venue requirements than it is for those who have to start from scratch. For this reason, many cities have started to withdraw their bids to host the games. Boston and Hamburg have already dropped out of the running for 2024.