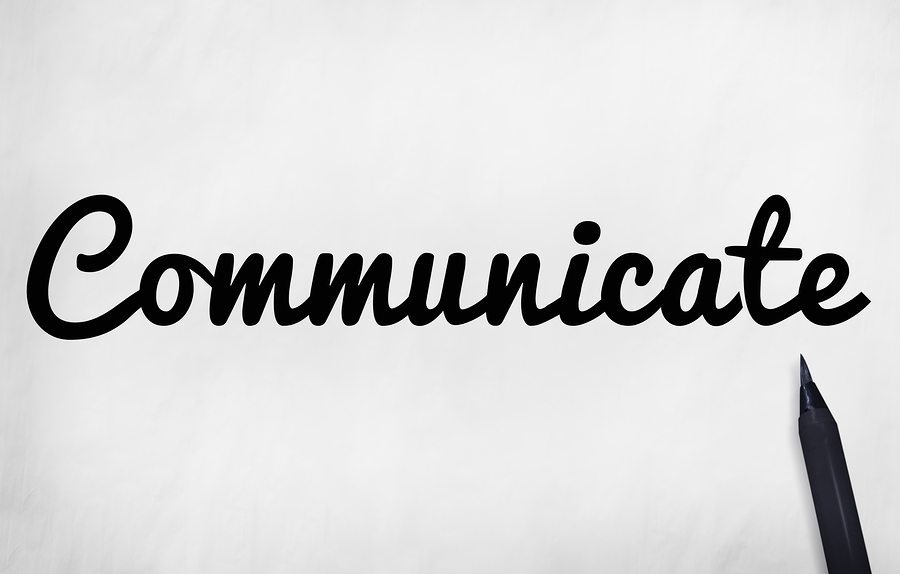 It’s all about communication people!

It’s 11:58pm. “Oh no! I have to go!” Cinderella says frantically. “Wait, let me get your number!” Prince Charming says. “Oh, good idea,” Cinderella says while putting her number in the prince’s phone. Then she sprints off right before her carriage turns into a pumpkin.

Prince: Hey you ran off pretty quickly last night. Did you make it home okay?

Cinderella: Hey sorry, I had to be home by 12am. You know how it is. Did I leave my shoe on the steps?

Prince: Yeah I found it. It’s here at the castle. By the way, Marry Me?

And they lived happily ever after. The End.

I’d say that Dorothy could have called or texted her family to tell them that she was home and needed to be let into the storm cellar, but the tornado probably would have knocked down the power line so no service would have been available. Fast forward to when Dorothy wakes up in Oz, her conversation with Glinda would have gone a lot differently.

Dorothy: Hey Glinda, I’ve been walking on this yellow brick road for forever and this witch is really starting to freak me out. I’ve made some friends and all, but I just want to get home. Is there an easier way?

Glinda: Oh yeah, just click your heels together 3 times and say, “there’s no place like home.” My bad, totally forgot.

Dorothy: Seriously? That’s all I had to do this entire time?

Romeo gets exiled and sends Juliet a text.

Romeo: Hey I’ve been exiled from Verona. I’ll come back to get you in a few days and we’ll run away together. Sound good?

Juliet: My parents are trying to force me to marry Paris. Friar Lawrence is going to give me a potion to make it appear that I’m dead, but I’ll just be in a really deep sleep. When you come back for me I’ll probably still be out of it, so don’t be alarmed or do anything drastic.

Romeo: Oh wow, can you imagine what would have happened if I thought you were really dead?

Juliet: Cool, see you soon.
Three days later they run away together and live happily ever after. The End.

The Moral of these Stories.

It’s all about communication, people. Phones save a lot of time and headaches. Make sure your phones don’t cause any miscommunication for business, you wouldn’t want a tragedy to occur. To talk to one of your representatives about your company phone options, click here.