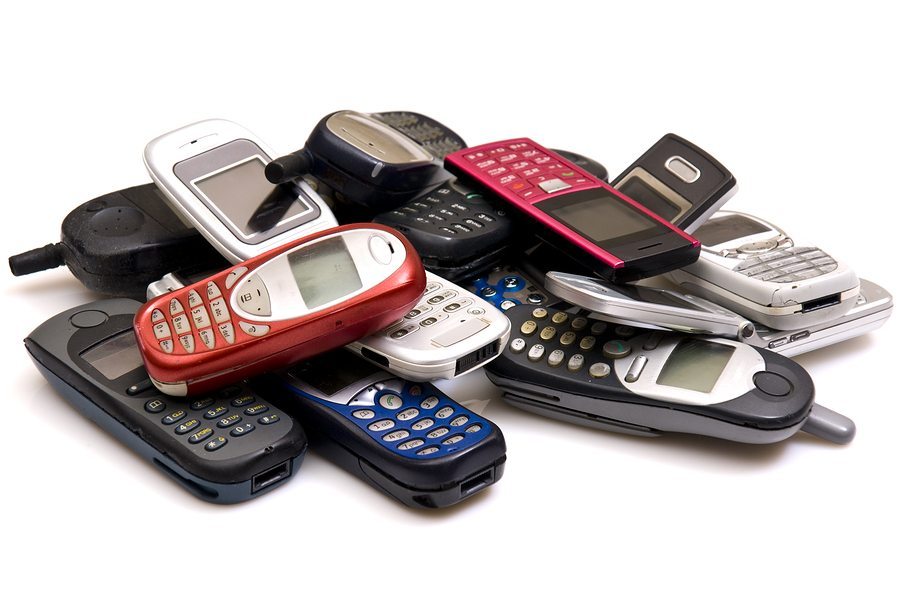 Evolution of the Phone in Movies: From Ferris Bueller to the Matrix and Beyond

Time flies when you’re having fun, and nowhere is that more evident than when you’re watching a movie that’s been out for over a decade. Looking back on the technology of the day can be pretty amusing, and some of the phones, in particular, are downright laughable–while others still have a pretty decent cool factor. Take a stroll down memory lane and see how the phone has evolved over the last few decades in the cinema.

While Ferris was the ultimate Mr. Cool and his technology was pretty cutting-edge for the early 80s, his Cobra tape-based answering machine, and handset phone definitely date the movie. Parents who want to show this cinematic masterpiece of teenage angst to their kids will get a nasty surprise when the kids don’t recognize much (or any!) of the gadgetry from the day.

Before there was eHarmony, there was “You’ve Got Mail”–the 90s version of online dating with Tom Hanks and Meg Ryan. This super hit revolved around a couple who met in an online chat room, a precursor to SnapChat and Tinder. None of this changes the fact that meeting up with someone online is still terrifying . . . even when you’ve got a feature phone in your hand ready to dial 911 should your date become a stalker.

Before there were smartphones, there were cool phones–and it didn’t get much cooler than The Matrix in 1999. The Nokia 8110 made its popular debut with Neo, and while it was still a feature phone it definitely had some awesome features such as the sliding keyboard cover. Whether or not you’re a fan of this genre of movie, if you’re old enough to remember it the tech would have made an impact on you.

Even as far back as 1997, James Bond had a nifty Ericsson phone in Tomorrow Never Dies that let him start and drive his car and included a 20,000-volt electric shock as a security measure. While we still haven’t seen that feature on any phones, we’re waiting!

Even though it’s been nearly 10 years since the original Iron Man movie was on the big screen, Tony Stark still had some pretty slick telecommunications devices. His video phone had crystal-clear picture and sound–something that modern cell phones are getting closer to but still haven’t nailed yet.

Hiding your identity on a mobile phone can be a challenge, but apparently not if you’re in the movie Taken. The slick scenes where Liam Neeson used a cell phone recorder setup as part of the attempt to get back his daughter is still a conversation point. Is this really possible? Experts say so, but it would take some specialized knowledge to get you there.

Whether you identify more with the 90s or can’t wait for the future of telephony, Unified Technologies can help you with all your voice, video, collaboration and infrastructure needs. Contact us today or download our free Managed Services infographic!