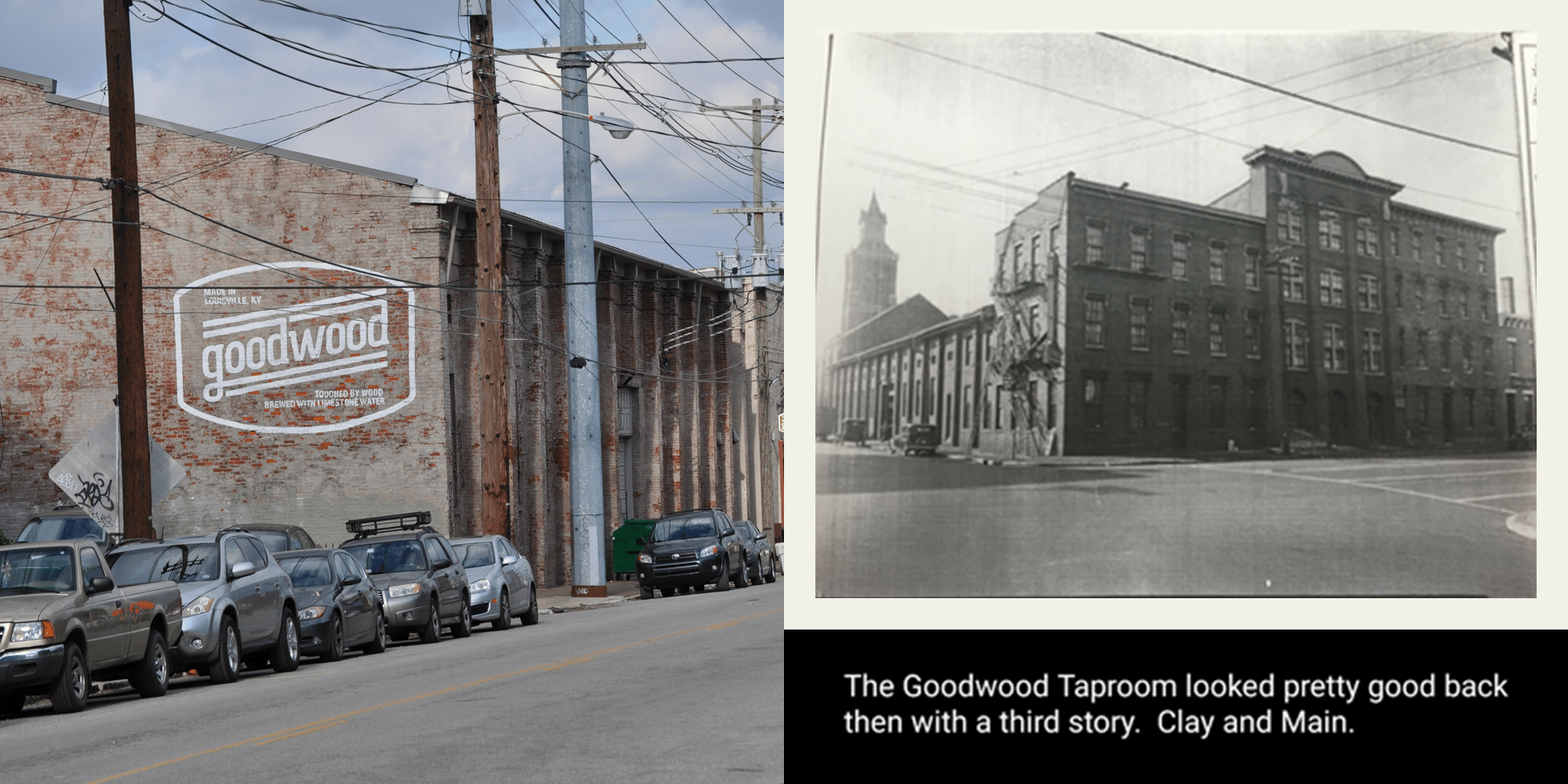 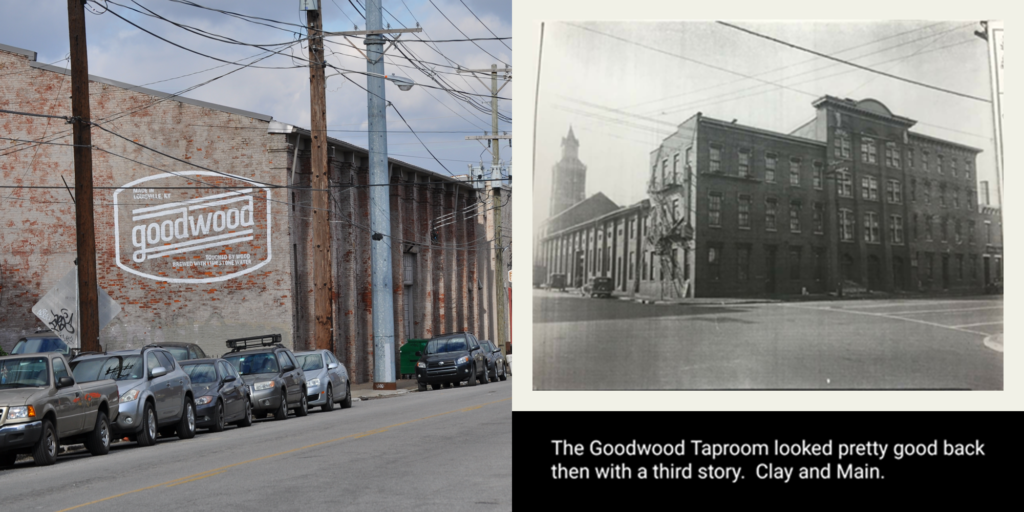 Did you know it’s American Craft Beer Week? Did you know that there are 22 breweries in Kentucky? In 2010 there were 6 and it’s estimated that by the end of 2017 that number will be pushing 30. The oldest in town is Falls City Brewing Company and one of the newest is a partner of ours – Goodwood Brewing Company.

Recently Business First published an article about Phillip Dearner, the president of Goodwood Brewing. The article details how Dearner went from being a beer salesmen right out of college to becoming the president of a local company. Sometimes it just takes hard work, a little luck and a local connection.

After graduating from Indiana University Southeast with a business degree, Dearner met his buddy out for pizza and some beers one night. His friend told him about an open position in sales at a local beer distributor, Mo Moorman Distributing. The young beer-fanatic jumped on the opportunity and began selling beer to liquor stores and bars across Louisville. One of his favorite beers to sell was Bluegrass Brewing Co (BBC) and he sold a lot of it.

When BBC split in 2005, the group of entrepreneurs who bought the bottling and distribution side of the business knew nothing about selling beer, so they approached Dearner for help. At this time, Craft beer was difficult to sell, because bar owners thought that if you had the basics (Coors, Miller and Bud) you were set. Because BBC was a local beer, the company had a small advantage. Dearner would show up and talk about the beer and be an ever-present promoter until clients began to respond. As the Craft beer market grew, no company had a local presence like BBC and this made them highly successful.

In 2015, BBC Beer Co. became Goodwood Brewing Co. and their beer is now enjoyed throughout the city. Dearner is now president of the company and is working hard to open up business in Illinois, North Carolina, West Virginia and Alabama for their beer. Phil worked with his friend and Unified account rep, Andrea Overton, to design a voice solution that would grow with the business.

You have to love a good local story! We hope you enjoyed our That’s Interesting piece this month. For more interesting things going on in our region, check out some of our past months’ stories, like the haunted house occupied by a local law firm or the Derby connections you should consider doing business with!